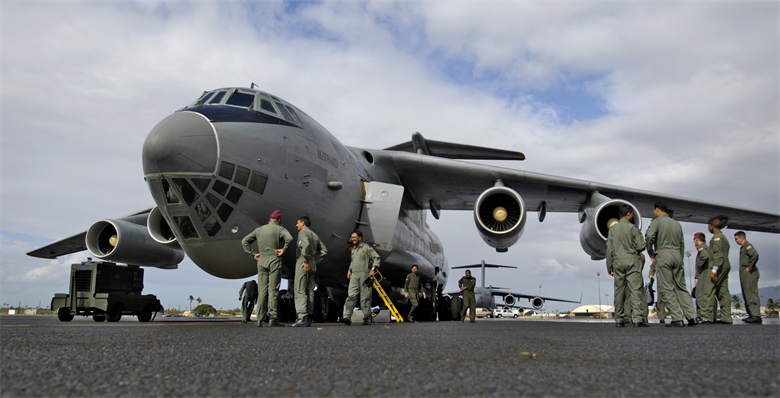 Following a letter from U.S. Senator, Chuck Grassley demanding justification for the U.S. Department of Defense’s (DoD) expenditure on $10,000 military aircraft toilet seat covers, Airforce officials have announced that it will now pay $300 to produce the part thanks to 3D printing.

“You’ll think: there’s no way it costs that,” said Dr. Will Roper, the Assistant Secretary of the Air Force for Acquisition, Technology, and Logistics in a recent interview with Defense One.

“It doesn’t, but you’re asking a company to produce it and they’re producing something else. And for them to produce this part for us, they have to quit what they’re making now. They’re losing revenue and profit.”