3D printing is gaining wider use in the automotive sector. A new case study shows how Local Motors, an autonomous and open source vehicle manufacturer, is using 3D printing to save time and money.

The Phoenix, Arizona based company has a stated focus on low-volume manufacturing, and operates using micro-factories.

Producing vehicles on demand presents a number of unique challenges, including logistics issues such as handling inventory and supply chain management. Suitable solutions may not always be available off-the-shelf.

Local Motors and their “Olli” driverless shuttle project while no longer solely a prototype is not aiming for mass-production stage either. The case study produced by U.S. desktop 3D printer manufacturer, MakerBot, shows how 3D printing forms an essential part of Local Motors’ workflow – and specifically shows one of the key advantages of 3D printing.

Once the world’s longest driverless transit rail network (until 2016 when it was surpassed by the Vancouver SkyTrain) the Dubai Metro transports over 160 million passengers each year.

To keep trains running, and passengers happy, the city’s Roads and Transport Authority (RTA) has signed an MOU with the Middle Eastern branch of award-winning automation conglomerate Siemens.

The agreement will enhance the RTA’s existing 3D printed spare parts initiative, contributing to the endeavor to become “the world’s smartest city” by the year 2020.

3D Printing: Seventy-one percent of U.S. manufacturers are currently using 3D printing in one way or another, according to a recent Manufacturing Institute study. Most use it to develop product prototypes, while 7 percent of companies use it to create end products. 3D Printing is a key differentiator for manufacturers that must quickly react to meet constantly shifting consumer demands.

This is a good white paper from UL on one of the main wider implications of 3D printing.

The UL AM white paper, “Managing Safety in Additive Manufacturing Facilities,” is now available. In speaking with Norm Lowe, UL’s manager of AM facility safety services, the white paper is in response to the rapidly increasing demand to better understand AM safety considerations. “There so much growth within the industry that manufacturers need to understand the safety factors associated with AM, just as they would with any other manufacturing process. But unlike traditional manufacturing, that knowledge hasn’t been readily available,” states Lowe. 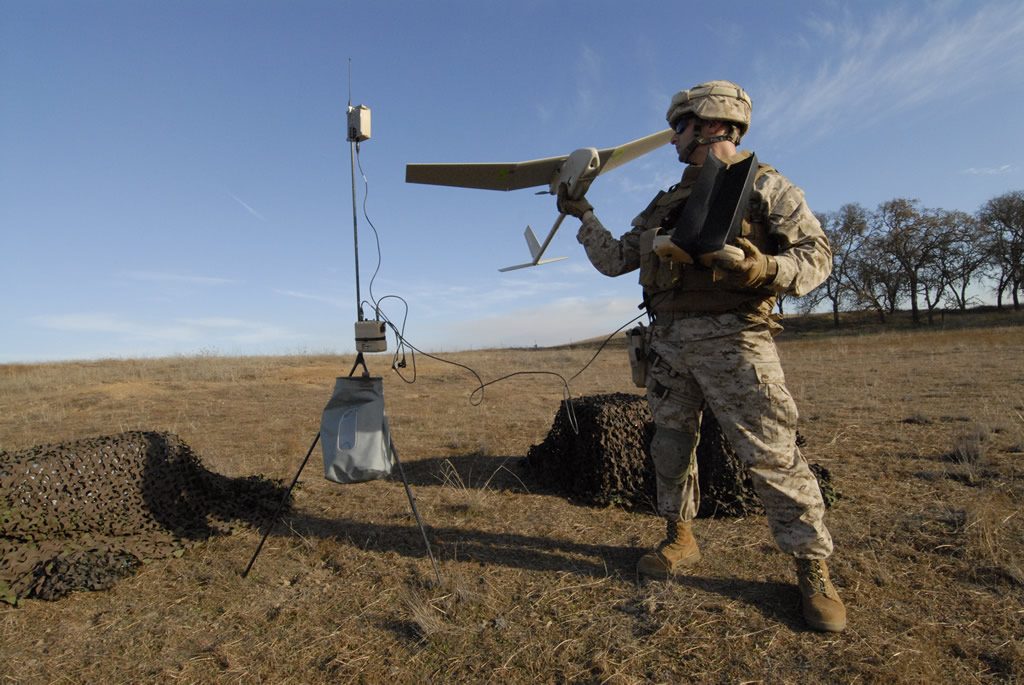 3D printed drone technology has been an emerging area over the past year, with military surveillance use seeing a particular boom.

To add to the recent developments in drone delivery systems and swarming dronespurpose built to be air dropped, U.S. Marine TOW gunner Cpl. Rhet McNeal has developed a hand-launched fixed wing drone, with the help of NexLog (the US Marine Corps’ “Next Generation Logistics innovation group”, in conjunction with Penn State university) and Autodesk.

Autodesk is a CAD design development software company that additionally offers residencies to developers with full access of professional tools and advice at their purpose built Pier 9 workshop in San Francisco, California.

HP have been threatening to change the dynamics of the 3D printing market following their announcement a few years back that this was a space they were interested in.  The reality, however, hasn’t lived up to the hype – yet.  By working more closely with Deloitte Consulting, a leading firm helping companies with operational challenges, they may have taken the first step to changing their role, though.  However, how Deloitte balances its value-adding services while retaining its independence, something that the major consultancies pride themselves on, remains to be seen.

HP hopes its 3D-printing technology will help overhaul the global manufacturing sector in coming years under a newly announced agreement with Deloitte.

3D printing for decades helped companies develop new prototypes, but officials from HP and Deloitte suggested that recent advances in the technology would prompt manufacturers to embrace it for their production operations — perhaps in as little as five years’ time.

Moving PCB production in-house can save over 60% in prototyping time, produce better products, and have an impact on the supply chain.

More companies and universities are integrating 3D printing with their electronic design. The non-traditional process was well-received as it moved from the aerospace to automotive to medical industries. Electronics could be next on the list to benefit from 3D printing, according to Ernst and Young. Today, many people say we will never 3D-print phones and other complex, multi-material products. However, with so many companies pushing to develop a magical all-encompassing printer, will we see electronics being manufactured with 3D printing?

While it may seem that nearly every type of industry today is making use of 3D printing, this applies to the US military also. And while they may employ creativity while making new parts just like everyone else, most US government offices and aspects of the military have detailed plans and long-range goals for how they plan to use the technology wisely.

The United States Marine Corps has been very active in using 3D printing, from creating drones to considering ways that the technology can be used in combat. They have also continued to dream up ways that 3D printing can be made more accessible for their forces. With X-Fab (expeditionary fabrication), they have now created a portable lab that can move with maintenance units for Marine battalions.

Before inserting and expanding a pen-sized stent into someone’s aorta, the hose-like artery that carries our blood away from the heart, surgeon Jason Chuen likes to practice on the patient first. Not for real of course, but in plastic.

Which explains the 3D printer in his office and the brightly coloured plastic aortas that line his window sill at the Austin Hospital in Melbourne. They are all modelled from real patients and printed out from CT scans, ultrasounds and x-rays.

“By using the model I can more easily assess that the stent is the right size and bends in exactly the right way when I deploy it,” says Mr Chuen, Director of Vascular Surgery at Austin Health and a Clinical Fellow at the University of Melbourne.

To be sure, the processes and materials for 3D printing will require further research and testing before we see broad commercialization. However, as manufacturers look to future opportunities for growth, it is helpful now to understand the technologies, opportunities, risks and costs associated this approach brings.