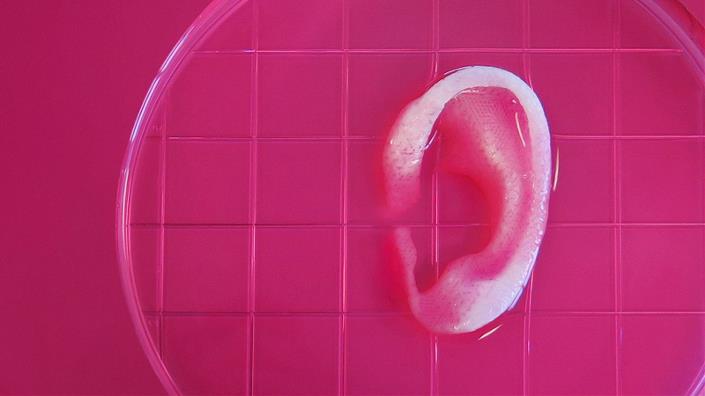 Since then, the bioprinting sector has been developing at light speed, thanks to computer models, lab experiments and animal trials. The major progress today is the successful development of biomaterials that can actually be used for bioprinting, Sadeghi told PE at the Manufacturing in the Age of Experience conference currently underway in Shanghai, China. He also predicted that human trials are now less than half a decade away.