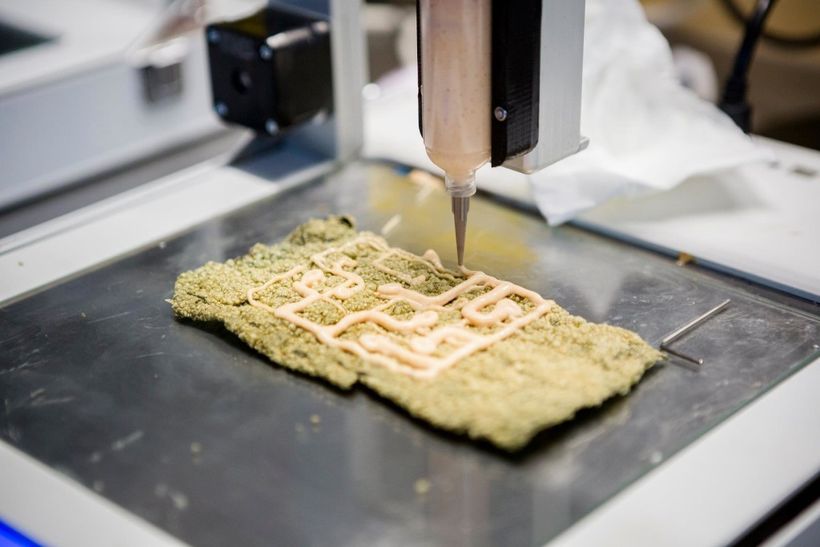 For those of us who grew up in the late twentieth century, the future of food constituted a boundless frontier for our imagination. Would we just feed on pills containing all the nutrients we need? Will we be able to construct food out of thin air, assembling atoms floating in the environment like in The Jetsons? Would small, dehydrated lumps turn into full on roast chicken meals, like in Luc Besson’s 1997 film The Fifth Element? Or would we be rather forced to consume deceased humans in the forms of protein bars, like in the dystopian nightmare represented in Richard Fleischer’s 1973 Soylent Green?

The present at times reflects those early inspirations, at times totally diverges. While we do have access to a product called Soylent, supposed to provide you with all the nutrition you need without worrying about cooking or, actually, even chewing, the pills for space travelers never materialized. In fact, astronauts seem to appreciate food that reminds them of their lives on Earth, with all its emotional and symbolic meanings.