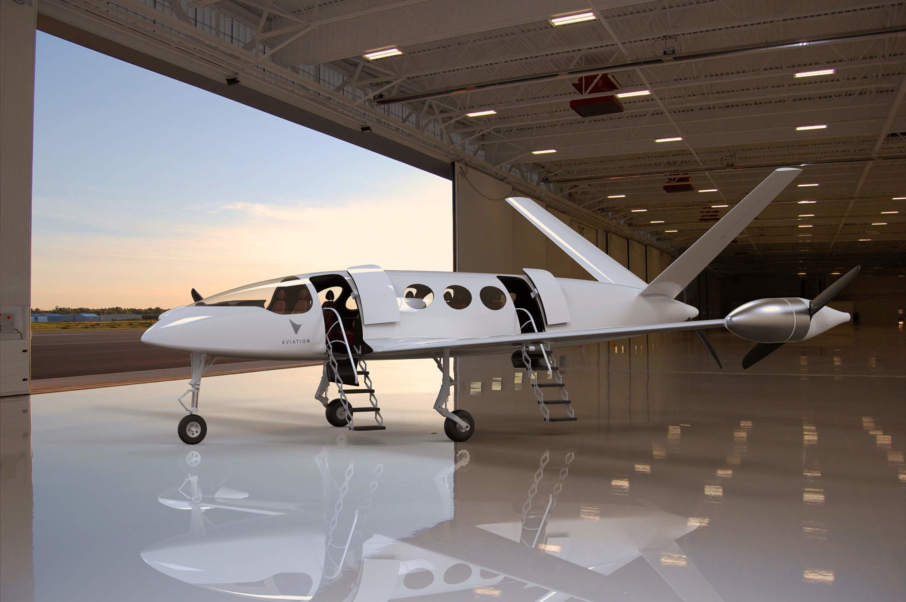 Based in Israel, Eviation Aircraft is racing to complete development of its ‘Alice Commuter’ to be the first all-electric commuter plane in the skies. To do so, the company has incorporated 3D printing to speed up development and reduce costs.

Constituting of Eindhoven University of Technology students, InMotion’s incentive to implement 3D printing is to reduce weight in all of its races. Using Materialise’s 3D printing services, InMotion has incorporated crucial metal parts in its IM/e racecar.