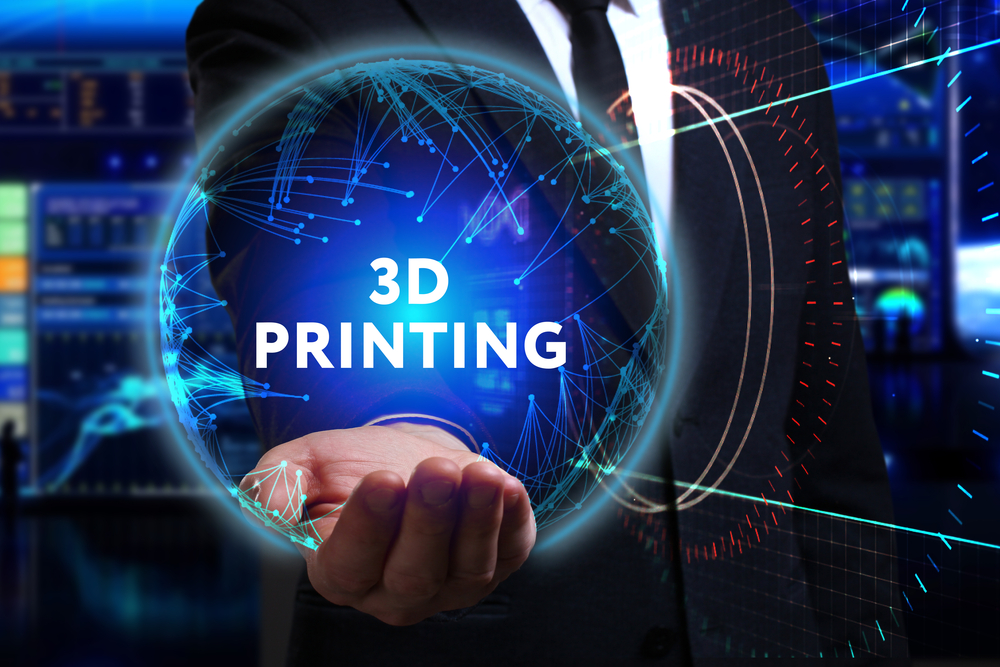 In the first part of this blog series, three theses were introduced showing what 3D printing can and cannot offer. Ultimately, this also dictates in which industries and scenarios revolutions take place and where 3D printing and rapid prototyping are used in a complementary role. To distinguish between realistic and “hyped” applications, we want to investigate and evaluate the potential of currently implemented 3D printing scenarios. Here are four scenarios exemplifying where 3D printing changes the world and where it does not:

40,000 injectors for jet engines, which GE Aviation is planning to print annually starting in 2018, are a good example. The inner form of these engines makes them fairly difficult to produce with conventional methods: up until now, they had to be assembled using over 20 parts. 3D-printed jet engines save 19 percent kerosene and are 25 percent lighter. These two benefits far outweigh the high manufacturing costs. This is why mass manufacturing is worthwhile in this case.

Conclusion: the design freedom offered by 3D printing can outweigh the high costs when the advantages are significant enough. This new technique helped to overcome existing manufacturing limitations, which enables the application of more advanced improvements in technologies in the future.