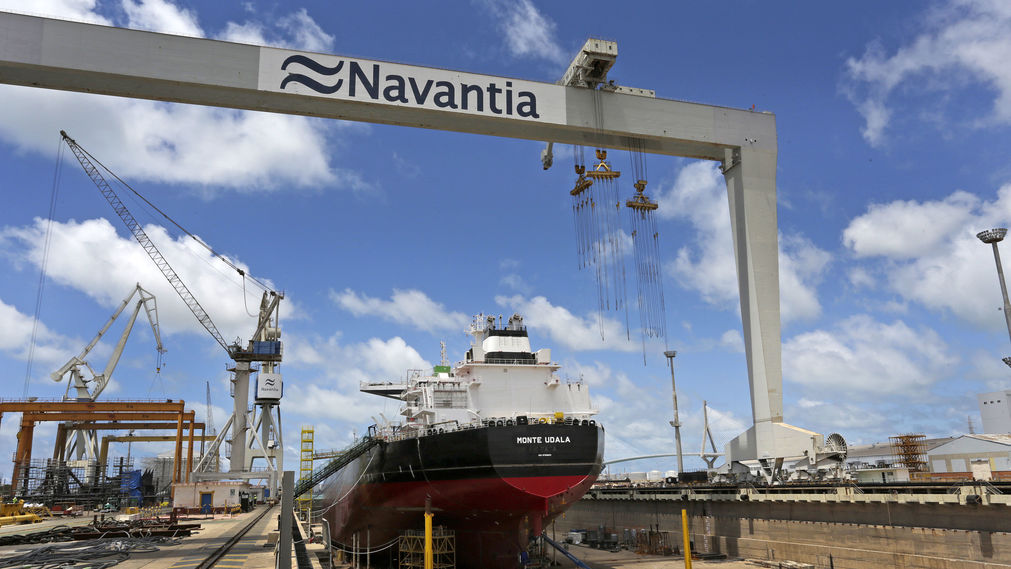 3D printing for ships is gaining steam. In the U.S., the navy is holding a number of trials for both offshore and yard-based tooling and also investigating 3D printing spare parts. And wire-arc additive manufacturing (WAAM) has become increasingly used in the Netherlands for producing large, sea-faring and rig components.

In 2015, Navantia was commissioned by Ondimar to build four of these supertankers to specifications of 274 m by 48 m (L x W). Looking for ways to innovate the process, Navantia is collaborating with the INNANOMAT (Materials and Nanotechnology Innovation) lab at the University of Cádiz (UCA).