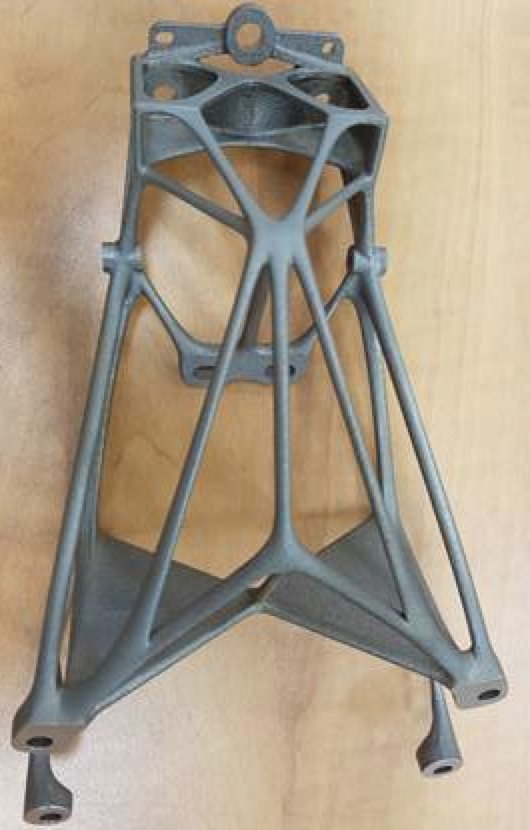 Canada Makes has announced its role in the development of a 3D printed satellite bracket that will be sent to space later this year.

By using 3D printing to create the part, the group will reduce weight, optimize size and shape, and lower costs. According to Canada Makes General Manager, Frank Defalco, their “primary goal is to reinforce Canada’s additive manufacturing supply chain and this project is a big step in that direction.”