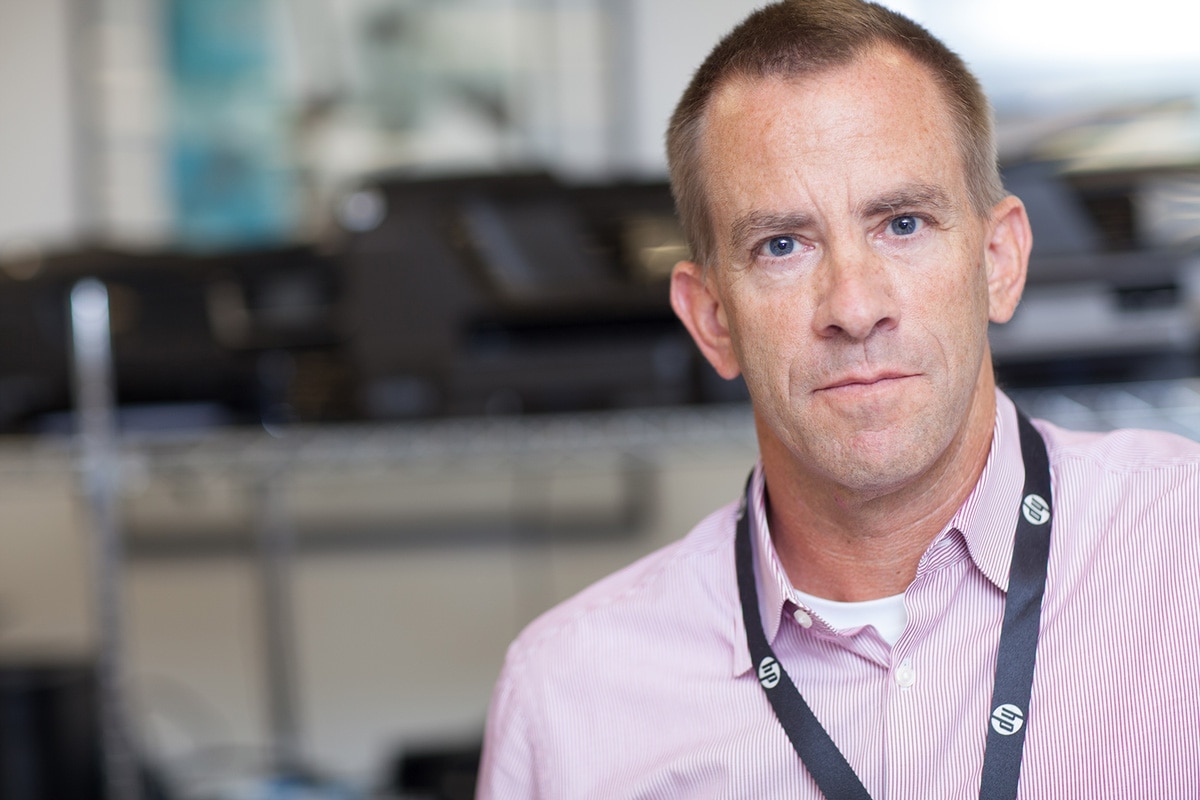 Tim Weber sees a future where if your toaster breaks, the replacement won’t come from a factory in China. It’ll be 3D-printed for you down the street from you, in your color, and delivered right after it’s made.

Weber, an Oregon native, has worked at Hewlett Packard for more than 20 years working on printers in two dimensions. But as Global Head of 3D Materials and Advanced Applications, he’s in charge of moving into the next dimension of printing, including a multi-jet 3D printer HP says could improve speed by up to 10 times what had been possible before.

Weber will talk about the future of 3D printing at Portland’s upcoming TechfestNW conference, a gathering of leading thinkers, startups and established companies that has showcased the the Pacific Northwest’s talent and innovation for the past five years. The biggest such conference in Portland, it’ll be held at the Portland Art Museum on March 23-24.

We talked to Weber before his appearance.