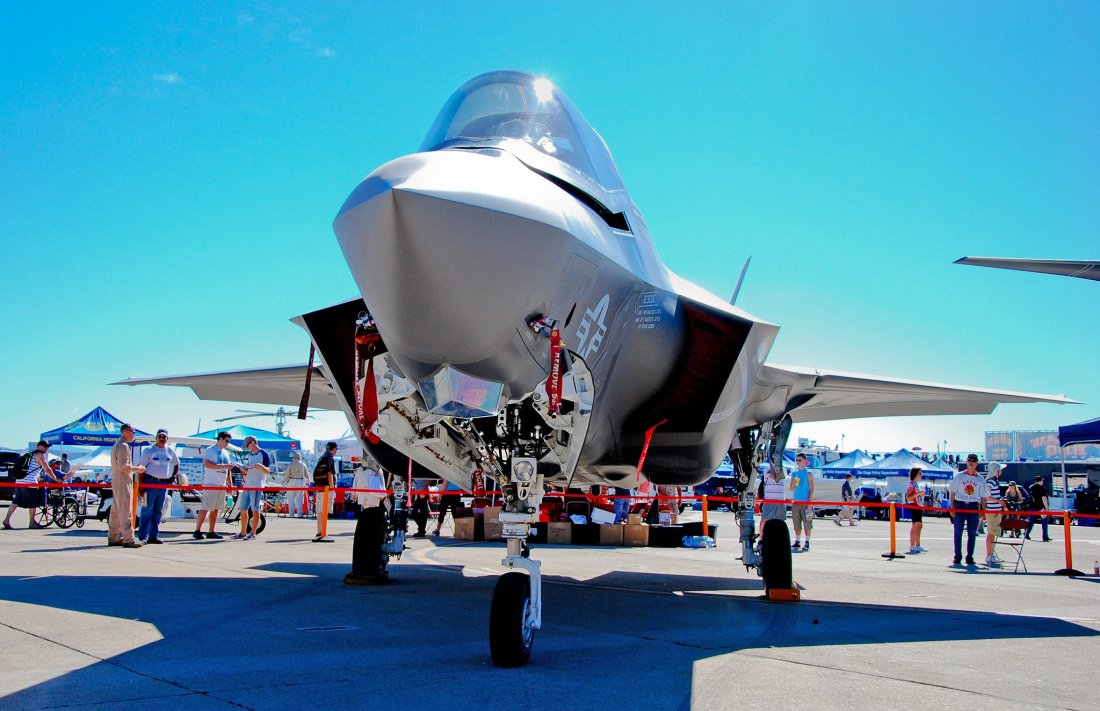 The aircraft in question had a small plastic component on its landing gear door wear out. While the piece was relatively small and insignificant, it nonetheless would have required the entire door assembly to be replaced. However, the Marines were able to print out a new bumper and install it in a matter of days rather than waiting for weeks for a new replacement door assembly to arrive.