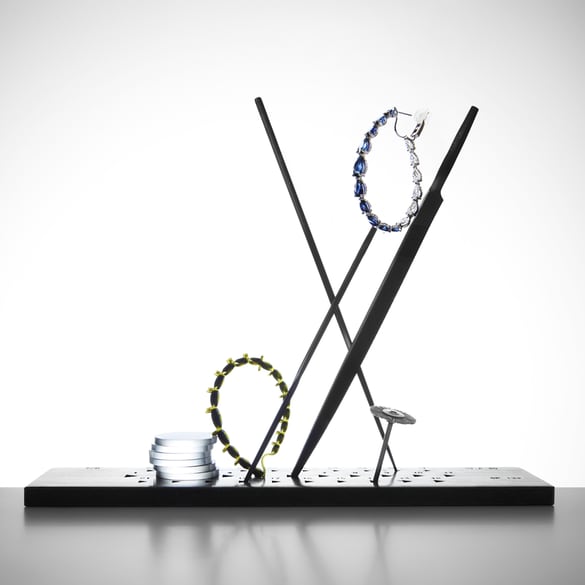 The design world has cottoned on to the possibilities of 3D printing too, using it to create everything from crockery to lampshades, while watchmakers have used the precision it affords to create intricate mechanisms and entire watch cases. But while there is a clutch of jewellers championing this new technology, others are disparaging about its use.