Never waste an opportunity in a pandemic to incur a PR disaster. That appears to be the mantra – if initial reports are believed – of an Italian company who holds a patent on a valve used in breathing machines that are critical for coronavirus patients. The company could not meet the surging demand for its valves. In response to the shortage, two engineers used 3D printers to make these essential devices locally near Brescia in northern Italy, a region the coronavirus has hit particularly hard. In response, the patent holder allegedly threatened a patent infringement lawsuit against them.

In a remarkable testament to the speed and flexibility of 3D printing technology, on the same day the engineers learned about the shortage of valves, they were able to create a digital version of the valve and 3D print working valves. Within a day they had made over 100. (As an aside, 3D printing is at the core of a rapid move to create an open source ventilator to combat shortages.)

To be fair, the company, and one of the individuals doing the 3D printing, denies a threat was made. Although the company did refuse to share the design file with the individuals, forcing them to create a 3D printable digital file from scratch. 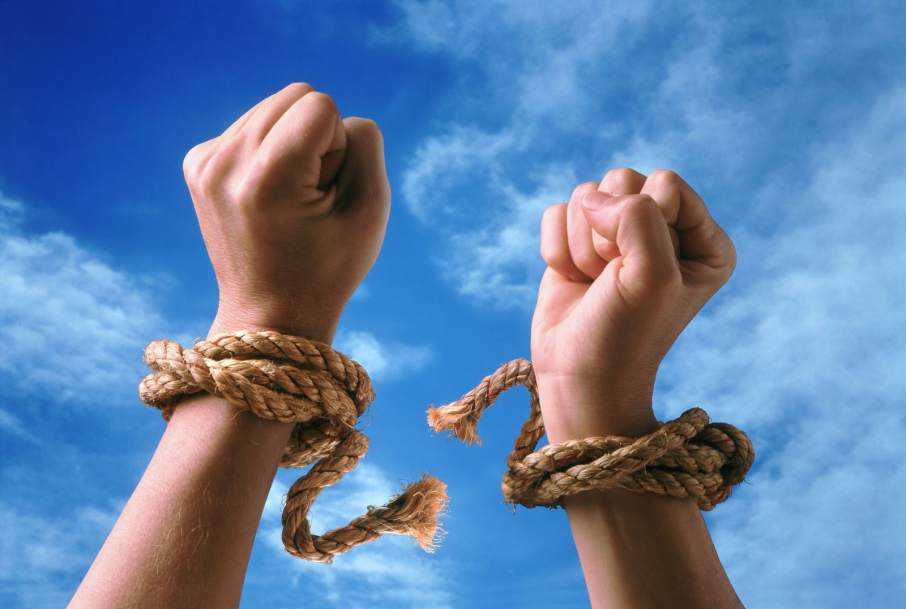 A few years ago, the expiration of many key 3D printing patents had the 3D printing community abuzz. The 3D printing patents that expired in the 2013-15 timeframe are described here. At that time, many articles challenged the conventional wisdom that intellectual property drives innovation by creating competition, since the existence of IP forces workarounds. Those articles argue that patents prevented innovation in 3D printing because the fear of being sued led to a lack of investment in 3D printing R&D, and that patent litigation hindered the adoption of the technology. The end result, some believe, is that IP creates barriers to entry for new market players, minimizes competition, and keeps prices artificially high.

The year 2016 is quickly shaping up to be one of the hottest years on record for 3D printing innovations. Although there is still a lot of hype surrounding 3D printing and how it may or may not be the next industrial revolution, one thing is for certain: the cost of printing will continue to drop while the quality of 3D prints continues to rise.

This development can be traced to advanced 3D printing technologies becoming accessible due to the expiration of key patents on pre-existing industrial printing processes.