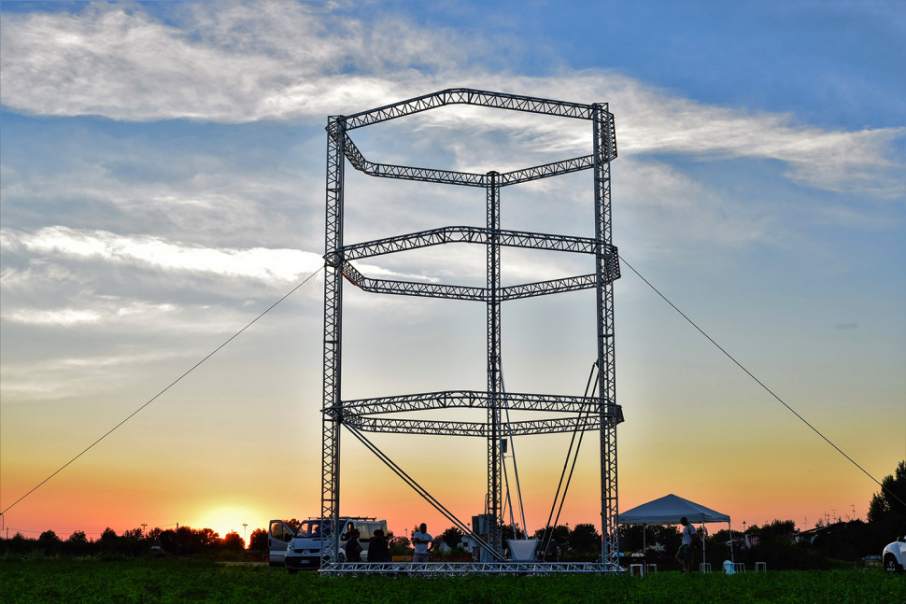 The potential of 3D printing is continually pushed to the edges of imagination and possibility in almost every industry to which it is applied. At a glance, 3D printers will eventually become as common as an oven in a kitchen, as standard as a 2D printer in every office building and as important as a forklift at a construction site. According to a recent press release, Global Futurist Jack Uldrich is set to give a keynote speech in Charlotte, NC, in which he will address several revolutionary trends in the real estate and evolutionary industries.

Among these trends, additive manufacturing – more commonly referred to as 3D printing – continues to yield some of the most tangible and groundbreaking results. Watch Uldrich below at a conference in 2015, as he speaks about previous technologies’ revolutions in the industry.