The U.S. is in multiple international trade wars. After President Trump ordered higher taxes on some Chinese imports, the Chinese retaliated. The trade dispute now involves as much as US$200 billion worth of Chinese-made goods. Trump has also targeted the European Union, Canada and Mexico with tariffs. Most economists disagree with this approach, and nearly all predict the trade wars will raise prices for American consumers on a wide array of products. 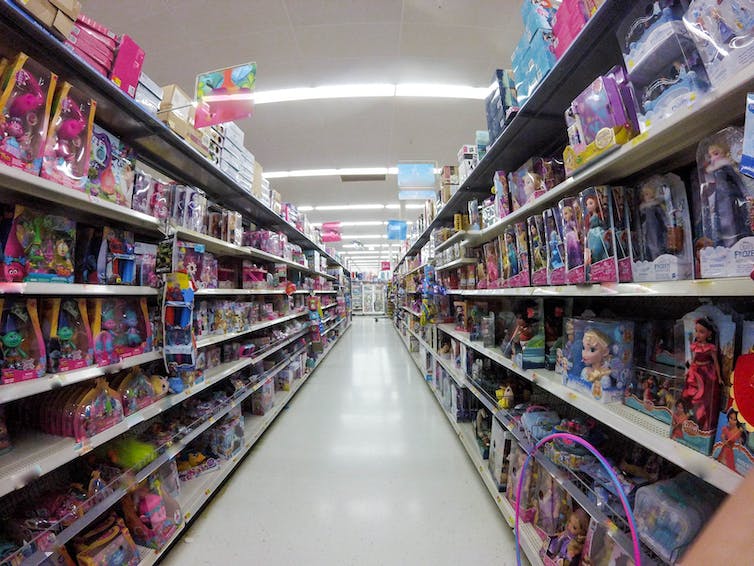 As an expert in distributed digital manufacturing, I see clearly that one industry stands to gain significantly as these economic conflicts escalate: 3D printing, the process of using digital blueprints to make real physical objects by precisely adding material one thin layer a time. High-end manufacturers have adopted 3D printing as the technology has matured, but there are also low-cost systems consumers can use to save money as prices of everyday purchases climb.