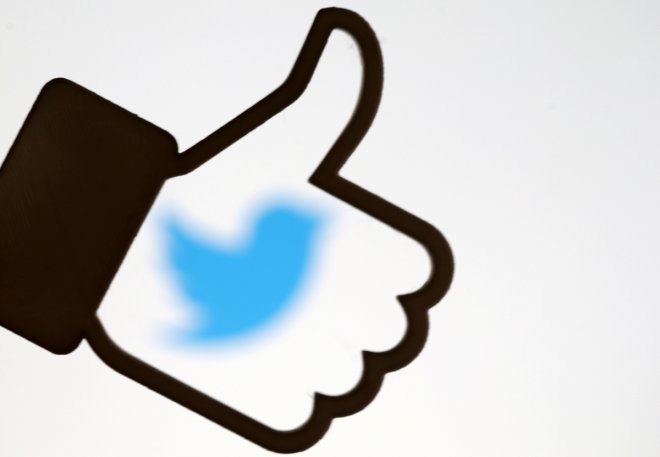 Researchers have found that 3D printing technology can help improve the strength and ductility of objects.

Recent research on 3D print technology in order to improve strength and ductility of objects has found that the technique can be used to improve the properties of its elements.

“Strength and ductility are natural enemies of one another, most methods developed to strengthen metals consequently reduce ductility. The 3D printing technique is known to produce objects with previously inaccessible shapes, and our work shows that it also provides the possibility to produce the next generation of structural alloys with significant improvements in both strength and ductility,” said Leifeng Liu, of the University of Birmingham.

UK-based Additive Manufacturing Technologies (AMT) is looking closely at an aspect of 3D printing that is critical but all too often swept under the rug in conversation: finishing. Optimization in design, speed and innovation in 3D printers, and strong, high-quality materials are only the beginning of the story of what constitutes a remarkable, useful print. Post-processing has long been heralded as the dirty little secret of the 3D printing world, and it’s easy to overlook what happens after a print job concludes in light of the technological achievements that led to that print job even starting in the first place.

AMT, though, is unafraid to confront post-processing — and its efforts have been rewarded by a receptive industry. Innovate UK awarded AMT as a recipient of a major grant early this year, and that influx of capital was just the jumpstart the company needed to advance its PostPro3D technology.

3D-printed parts of 316L steel can be made stronger and more ductile than the original steel alloy.

“Marine grade” stainless steel is valued for its ability to stave off corrosion and its high ductility (the ability to bend without breaking under stress), making it a preferred choice for oil pipelines, welding, ships, kitchen utensils, chemical equipment, medical implants, engine parts, and nuclear waste storage. However, conventional techniques for strengthening marine steel typically come at the expense of ductility.

Lawrence Livermore National Laboratory (LLNL) researchers found a way to make marine steel via 3D printing. Their new method, already proven to work for one of the most common forms of marine grade stainless steel—low-carbon 316L—could lead to new combinations of high ductility and strength for the ubiquitous alloy.

The question of strength in 3D printed materials is one which has held it back from exploding across manufacture.  The initial indicates from NASA-based research were promising, and other manufacturers, notably GE and Airbus, have embarked down the path to making end user parts out of metal.  New research, however, may change things.

Titanium has become a firm favorite for the medical and aerospace industries, but a worrying report from Carnegie Mellon University suggests that 3D printed titanium could be fatally flawed.

Deep X-rays have revealed a porosity to the material in 3D printed titanium that can be traced back to its powder-based production method.
Carnegie Mellon University is one of the world leaders in 3D printing research and has produced some stellar research over the years. It took the most common form of titanium, Ti-gAI-4V, to the U.S. Department of Energy’s (DOE’s) Argonne National Laboratory. There it analyzed the material with so called deep X-rays, or intense synchrotron x-rays, and an advanced rapid imaging tool.