In the midst of a severe earthquake that registered 7.8 on the Richter magnitude scale, Nepal was shaken, villages were levelled, avalanches triggered, and millions affected. Nearly 9,000 died, around 22,000 were injured, and 3,000,000 – a tenth of the country’s population – were made homeless. The country sandwiched between India and China was brought to its knees.

As aid and rescue teams from countries near and far descended on Nepal, ‘tent cities’ were erected, and within them, similarly constructed hospitals cared for the injured. These make-shift emergency centres are critical in crises such as this, saving hundreds, perhaps thousands, of lives at each catastrophic event. But they rely, as so many services do, on a consistent electricity supply, something an earthquake-ravaged setting, for example, can hardly guarantee. In one particular clinic in Nepal in 2015, there was an outage. Suddenly the chances of survival for each patient was cut dramatically.

Local manufacturing is not a new concept, but advancements in technology and design mean that now more than ever, it is a viable option – especially when it comes to disaster recovery and helping war and weather-torn areas. Field Ready’s Eric James talks about how creating supplies-in-the-field can make all the difference when responding to humanitarian crises.

In regions where something as simple as an umbilical cord clamp or a plastic u-bend can help save lives, local manufacturing can have a hugely positive impact. Hard to reach areas stricken by disaster, conflict and extreme poverty can be slow to receive emergency aid and broken or non-existent supply chains often mean that people in these areas don’t have the equipment they need when or where they need it. 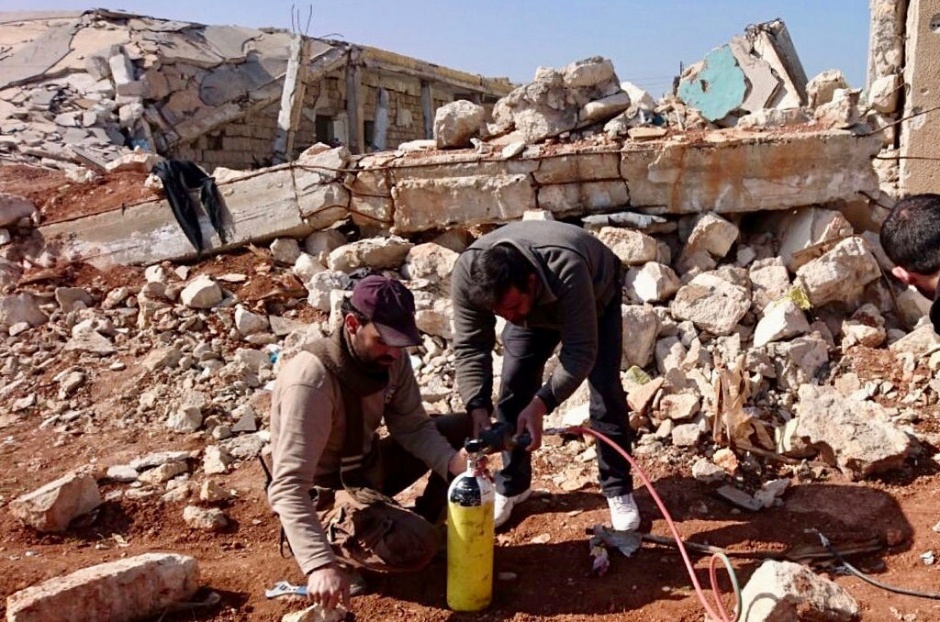 Access to the right technology can circumvent these supply chain problems and can mean the difference between waiting weeks and sometimes months for medical equipment, power or clean water to having systems up and running in a day or even less. But local manufacturing isn’t just about the technology. It’s about putting the people – the communities – first, focusing on the actual support they need on the ground. We can then apply design thinking and other methods to map the technology best suited to meeting their needs and alleviating their suffering as quickly as possible – not the other way around.