Stratasys announced that GKN Aerospace is improving production times and removing design constraints for multiple tooling applications since integrating additive manufacturing at its Filton manufacturing site in the UK.

Time cut from several weeks to a few hours using Stratasys Production 3D Printer: GKN Aerospace is producing complex tools that were uneconomical or impossible to make without additive manufacturing.

GKN serves over 90 percent of the world’s aircraft and engine manufacturers with aerostructures, engine systems and technologies.
According to , the company decided to invest in the Stratasys F900 Production 3D Printer in a bid to cut lead times for production-line tools, and to create complex parts, impossible to make with traditional manufacturing methods.

Betatype reduced costs by thousands, and time by hundreds of hours.

Through this process, the company streamlined the production of large heatsinks for LED automotive headlights, which were identified by Betatype as well-suited to being additively manufactured with the powder bed fusion process. Betatype noted the process would be ideal for the specific geometry of these metal parts, since it can consolidate multiple builds into one. 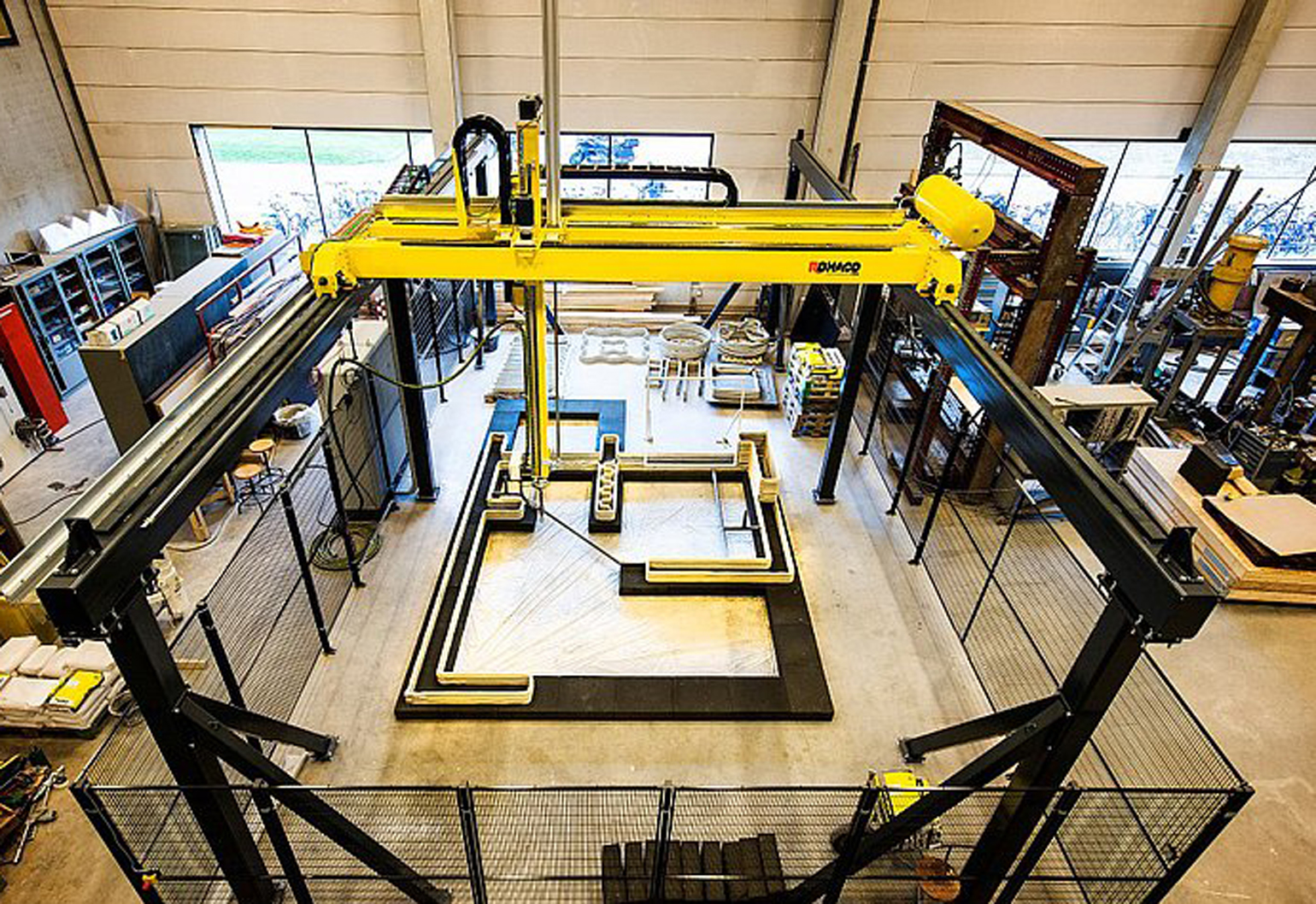 According Van Wijnen Manager Rudy van Gurp, Project Milestone (as it’s called) was in part a response to the shortage of people willing to take part in the laborious construction process.

“We need a technical revolution in the constructing area to respond to the shortage of skilled bricklayers in the Netherlands and all over the world,” he said.

Thanks to numerous fantastic test results, you could start think that metal 3D printing has become the most normal thing in the world. Just earlier this month, NavAir successfully tested a MV-22B Osprey fitted with a partially 3D printed engine nacelle, and plenty of similar stories are appearing regularly. You might even be wondering why it took so long. After a decade of innovation, surely we should have progressed passed single 3D printed components? In reality, however, aerospace metal 3D printing has been stuck in a kind of limbo– as nothing more than an interesting new technology that needs more study.

This is perfectly illustrated by the pioneering efforts of Honeywell Aerospace, a global provider of integrated avionics, engines, systems and service solutions for various partners from the aerospace, aviation and defense industries. They were one of the first to begin experimenting with metal 3D printing way back in 2010, but they haven’t gotten much further than a few practical test parts yet. But it seems as though the technology is reaching a turning point, as it is receiving FAA approval and has also become cheaper and faster than competing technologies. As a result, Honeywell has now begun taking the 3D printing technology out of the laboratories, and into the engine development realm. Metal 3D printing is finally ready for lift-off.